“The approach of the time for which I have so long waited rejoices me so much, that it seems almost to have come already.” 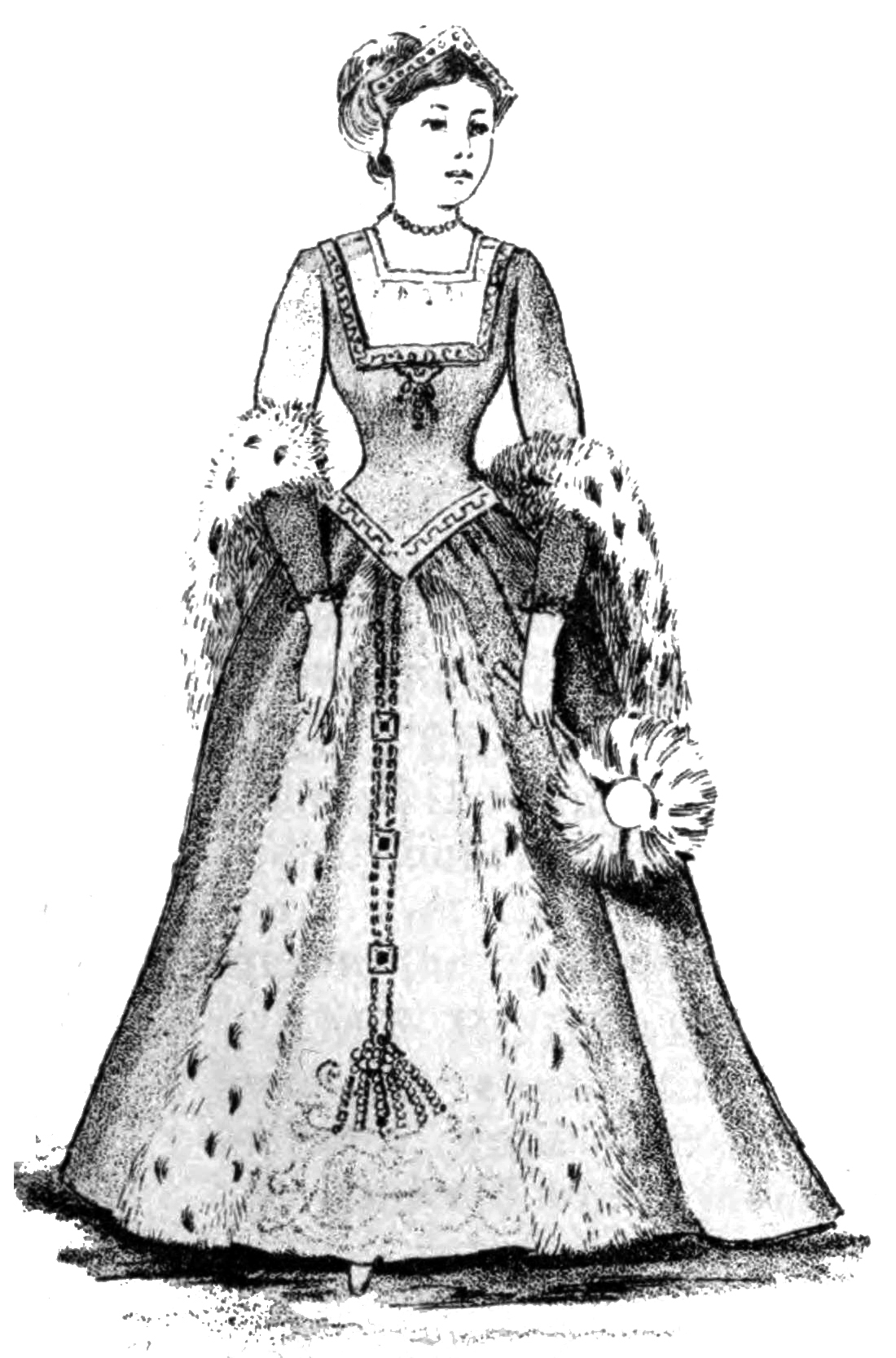 These joyful words from the besotted Henry VIII of England were written to Anne Boleyn either shortly before or shortly after 17 May 1527.* On that date, Cardinal Thomas Wolsey secretly convened the ecclesiastical court to determine whether Henry’s marriage to Katharine of Aragon was valid. Henry’s argument was that, because he took his elder brother Arthur’s widow Katharine as his wife, Henry violated Leviticus 20. Leviticus 20 states that,

“If a man marries his brother’s wife, it is an act of impurity; he has dishonored his brother. They will be childless.”

Henry and Katharine experienced numerous stillbirths and deaths in infancy of their offspring, save for the future Mary I, who was born in February 1516 and only eleven years old when Henry tried to annul his marriage to her mother.

“However, the entire accomplishment cannot be till the two person meet, which meeting is more desired by me than anything in this world; for what joy can be greater upon earth than to have the company of her who is dearest to me, knowing likewise that she does the same on her part, the thought of which gives me the greatest pleasure.”

Henry continues to wax poetic to Anne about how she effects him, and how much Henry VIII, King of England hates being away from his dear Anne Boleyn,

“Judge what an effect the presence of that person must have on me, whose absence has grieved my heart more than either words or writing can express, and which nothing can cure, but that begging you, my mistress, to tell your father from me, that I desire him to hasten the time appointed by two days, that he may be at court before the old term, or, at the farthest, on the day prefixed…”

“…for otherwise I shall think he will not do the lover’s turn, as he said he would, nor answer my expectation.”

This letter to Anne Boleyn is very brief despite being full of emotion, and Henry signs,

“No more at present for lack of time, hoping shortly that by word of mouth I shall tell you the rest of the sufferings endured by me from your absence.”

*The author entertains the idea that perhaps this letter was written on 19 May 1527, exactly nine years before Anne Boleyn was executed. One must wonder if she thought on this letter whilst awaiting her fate in the Tower of London.