Most people familiar with Tudor history are aware that Henry VIII of England published in 1521 a tract defending the seven sacraments, which was a response to Martin Luther’s ideas being spread on the Continent. As a result, Pope Leo X awarded Henry the title of, “Fidei Defensor,” Defender of the Faith. The controversy between the two men did not stop there, though. It continued on publicly between 1521 and 1531. Why was Martin Luther so concerned with Henry VIII in little, far away England? The printing press. 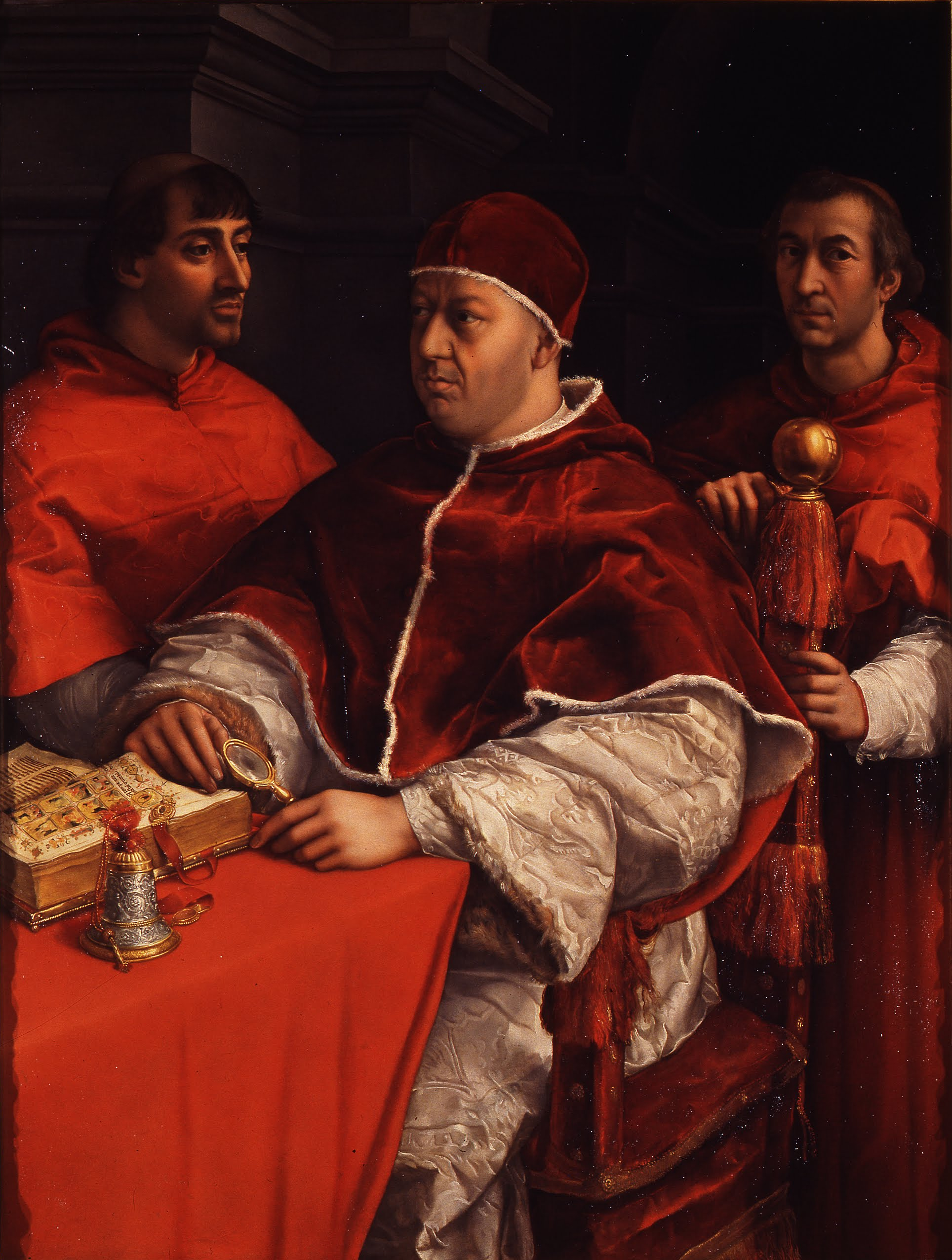 The Gutenberg press was introduced for commercial use around 1450. Johannes Gutenberg, a goldsmith and political exile, spent many years developing the machine capable of printing items on a large scale. In 1452, Gutenberg printed 180 copies of the Bible. Through the fallout of business decisions made between Gutenberg and his partner, Johannes Fust, Gutenberg lost his printing business. Fust and another man, Peter Schoffer, took control of the press. Among other items, Schoffer printed a phenomenal Book of Psalms. Part of what made this printing special was its use of different types in different sections and multiple colors on the frontispiece. By 1476, William Caxton brought the skills he learned in Cologne about printing to England. The Germans had a firm handle on the printing press and how to use it by the reign of Henry VIII, which began in 1509. This allowed for the rapid distribution of Luther’s tracts, while Henry early on fought against having a Bible printed in English.

Martin Luther’s 95 Theses were made public in October 1517. Two years later, Henry VIII began writing the first two chapters of what would become Assertio Septem Sacramentorum. Sir Thomas More is rumored to have helped with the third section of the Assertio. The work was published in 1521 in England, then spread onto the Continent where it vexed Luther. The Assertio was translated into German so that the laity could read Henry’s arguments alongside Luther’s. That posed a serious threat to Luther, whose attempts at religious reform went beyond intellectual debate and had already taken active hold in parts of the Electorate of Saxony. By 1524, Assertio was an international best-seller, even in Germany.

Luther wrote a fiery response in 1522 directly aimed at Henry VIII. Luther published the work in both Latin and German. Called, Against Henry, King of the English, Luther directly attacks Henry VIII throughout the “little book,” as he calls it. Luther acknowledges Henry’s new title as, “defensor Ecclesie,” which means “Defender of the Church,” instead of Defender of the Faith. Luther mocks the Catholic Church for needing a defender, especially someone so unqualified as the King of England. Bear in mind that Henry had no meaningful theological training. Luther continues cutting down Henry by alleging that Erasmus, or perhaps some devil, wrote the Assertio and not Henry. Luther repeatedly brings up that, judging by what was in the Assertio, there was no way that Henry actually read Luther’s work. Sir Thomas More responded to Luther’s Against Henry with Responsio ad Lutherum. Luther and Henry continued their correspondence, vitriolic though it at times was, throughout the 1520s.

We will never know whether Henry did or did not read Luther’s works, or who truly wrote the Assertio. However, it would appear Henry had another motivation for writing the Assertio.

In the early 16th century, western Europe beheld a trifecta of frenemies for the ages: Francis I of France, Holy Roman Emperor Charles V, and Henry VIII. As of 1521, Henry was the only one lacking a title granted by the Pope.

Charles V held two aspects blessed by the papacy. First, that of Holy Roman Emperor, a title created for and granted to Charlemagne, the first Holy Roman Emperor. Additionally, Charles had no qualms with reminding anyone that he was the grandson of the Catholic Monarchs Isabella and Ferdinand. Thus, Charles V and his successors were all the “Catholic King” of Spain.

It seems this left poor Henry VIII feeling left out. However, Henry did manage to be a recipient of the prestigious Golden Rose thrice in his life. The Golden Rose, blessed on the fourth Sunday of Lent, took the place of the Golden Keys. The Golden Keys of St Peter’s Confessional were introduced in the 8th century, and contained shavings from the Chair of St Peter. By the 11th century, the Golden Rose was adopted. The Golden Rose contains perfumes. The idea was to reward the prince most faithful to the Catholic Church. The custom started in the 14th century and continues to this day. Over time, conference of the Rose switched from male monarchs to queens and princesses, and in the 21st century is typically bestowed upon shrines.

Martin Luther, after 1546, by the Workshop of Lucas Cranach the Elder

Henry, for his part, was finally granted a Papal title of, “Fidei Defensor”, or “Defender of the Faith”, in Summer 1521, after the publication of Henry’s Assertio. Despite Henry’s dramatic creation of the Church of England scarcely more than a decade later, the current monarch, Elizabeth II, still holds the title, “Defender of the Faith”. Henry’s title was removed by the Pope in 1538, but an Act of Parliament restored the title for Henry and his successors.

Eventually, one could say that Luther had the last laugh when Henry chose to break away from the Catholic Church and found the Church of England.

6 thoughts on “Martin Luther, Henry VIII, and the Papacy”