By Heather R. Darsie I am delighted by the release of my first book, Anna, Duchess of Cleves: The King’s ‘Beloved Sister,’ and want to celebrate with you! What better thing to do than have a giveaway? TudorsDynasty.com provided me with two Anna of Cleves tote bags, an Anna of Cleves mug, and a Six Wives mug from the Tudors Dynasty Zazzle store. Here are the official … END_OF_DOCUMENT_TOKEN_TO_BE_REPLACED 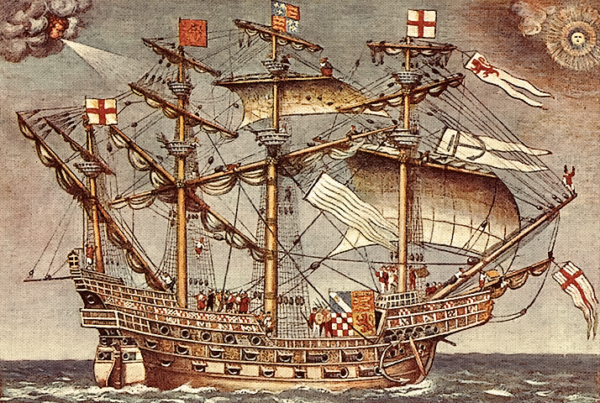 by Heather R. Darsie* (with help from Burns Darsie III) My father observes his 75th birthday this year. He asked me to write an article about the Ark Royal to commemorate his birthday. When he was a young man, my father purchased a remarkable hand-made paper replica of the Ark Royal and gave it to my grandfather. It now sits in my father’s office. I did not understand the significance of that … END_OF_DOCUMENT_TOKEN_TO_BE_REPLACED 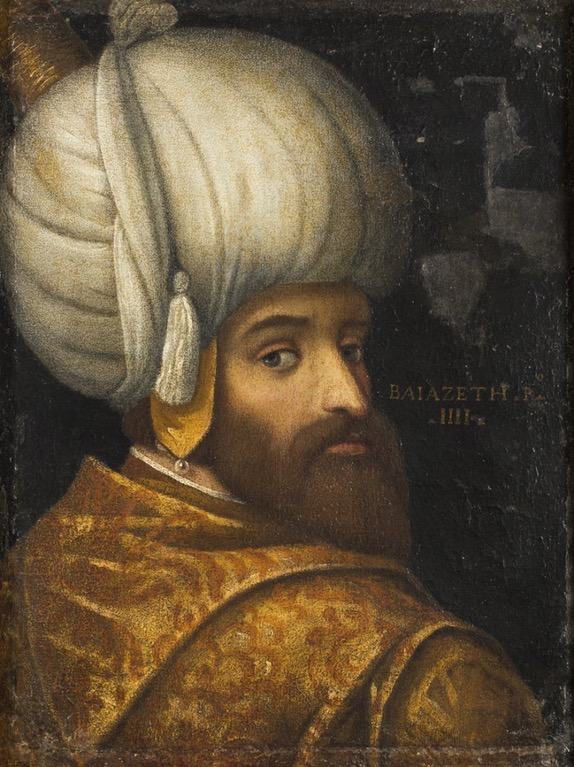 by Heather R. Darsie The Ottoman Empire was founded in 1299 by Osman Uthman. Uthman’s name was transliterated into “Ottoman,” giving the Empire its name. For perspective, Edward I, known as Longshanks, was King of England. Philip IV, known as the Fair, was King of France, and Albert I was the Holy Roman Emperor. No one had given any thought to the Tudors, the Valois, … END_OF_DOCUMENT_TOKEN_TO_BE_REPLACED