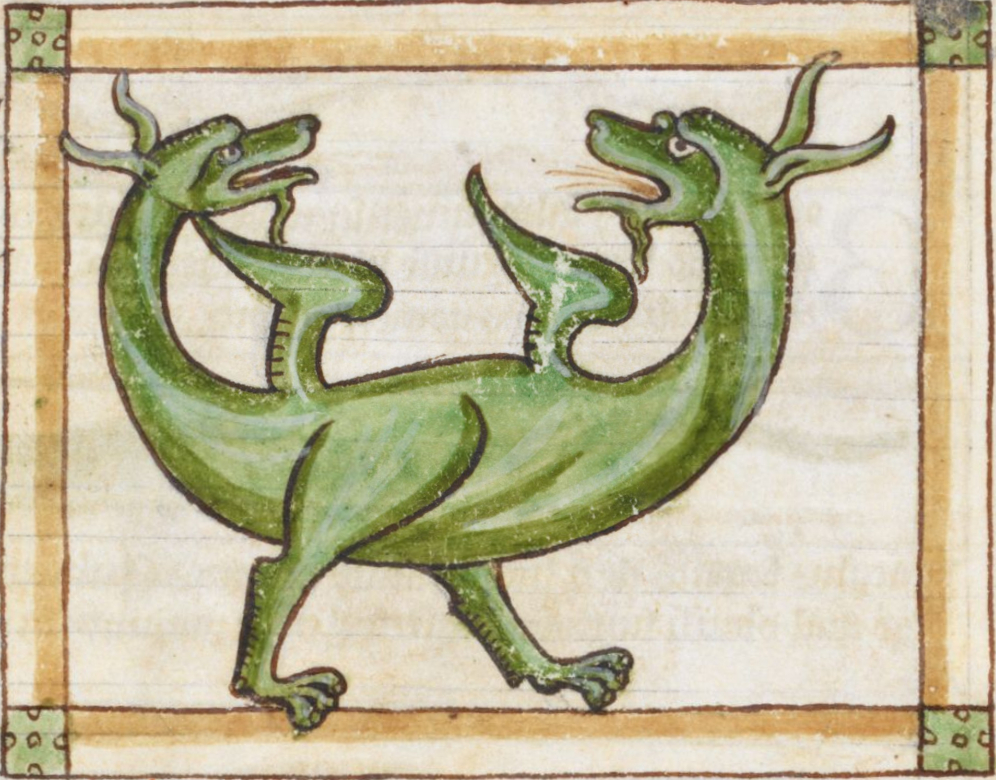 One thought on “From the Bestiary: Amphisbaena”