In case you missed it on http://queenanneboleyn.com/2017/06/07/philip-ii-spain-king-ireland-heather-r-darsie/

On 7 June 1555, the new Pope Paul IV, who was elected 23 May 1555, issued a papal bull conferring the title of “King of Ireland” on Philip II of Spain.  Philip was twenty-seven years old in July 1554 when he married Mary I of England at Winchester Cathedral. Because of that marriage, Philip was King of England and Ireland jure uxoris, meaning by right of his marriage to Mary. There was just one problem: Henry VIII assumed the title of “King of Ireland” back in 1542, after his excommunication from the Catholic church in 1538. The papacy and Catholic monarchs did not recognize Henry’s title to the Kingdom of Ireland because of Henry’s excommunication from the Catholic church. 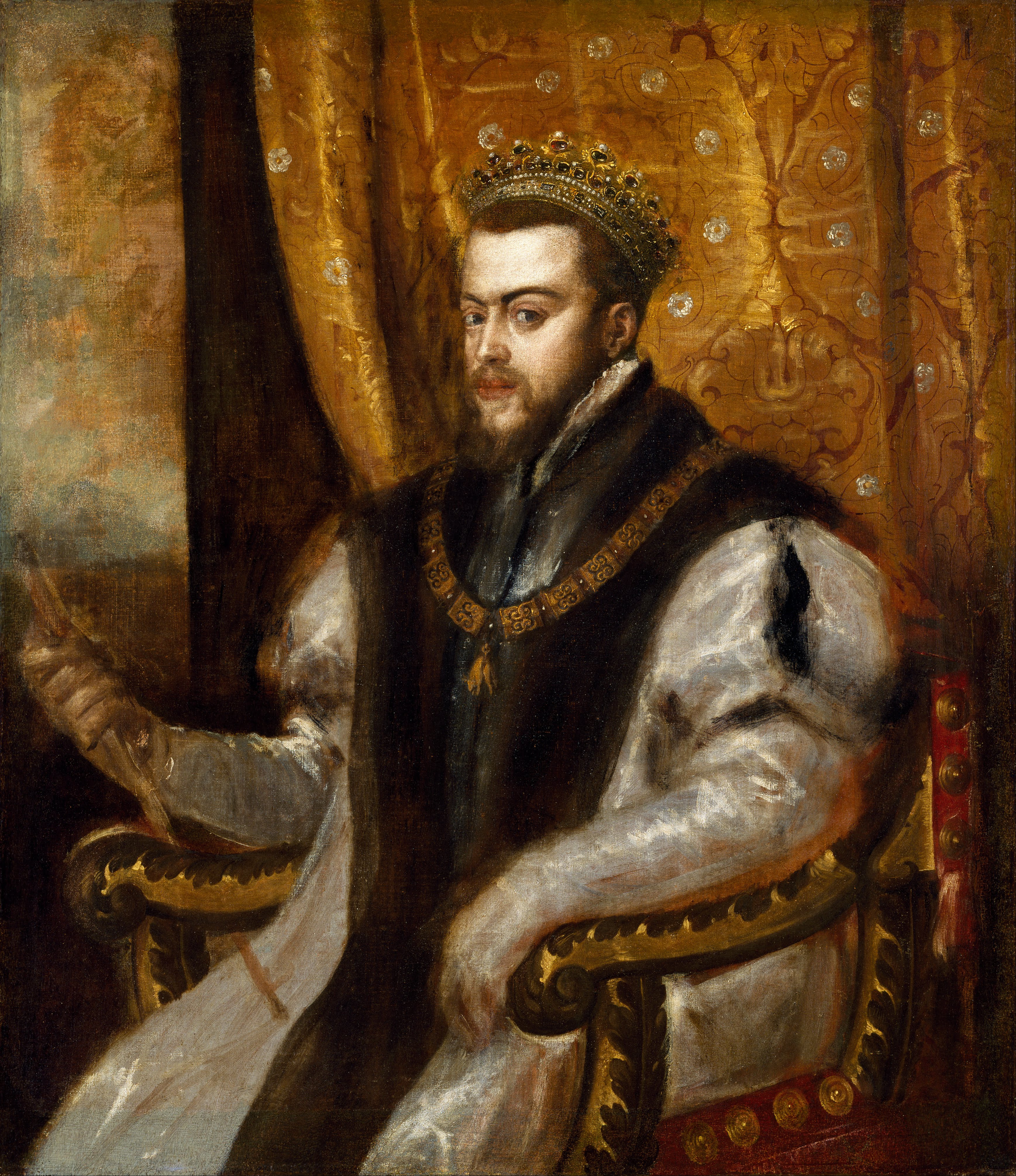 “FORASMUCH as the King our most gracious dread soveraign lord, and his grace’s most noble progenitors, Kings of England, have bin Lords of this land of Ireland, having all manner kingly jurisdiction, power, pre-eminences, and authoritie royall, belonging or appertayning to the royall estate and majestie of a King, by the name of Lords of Ireland, where the King’s majestie and his most noble progenitors justly and rightfully were, and of right ought to be, Kings of Ireland, and so to be reputed, taken, named, and called, and for lacke of nameing the King’s majestic and his noble progenitors, Kings of Ireland according to their said true and just title, stile, and name therein….”

Henry VIII of England became King of Ireland with the passing of that act.

For Catholic Philip to become King of Ireland, it would take an act of God. Thankfully, Pope Paul IV could create such a document by virtue of his being God’s representative on earth. Pope Paul’s papal bull[1] gave a brief history of England’s separation from Mother Church, mentioning Henry’s act of parliament and the Protestant reign of Edward VI. The act tells of how Mary and Philip were free from interdict, excommunication, and the like, and were upright in their Catholic faith. The act closes by conferring the title of “King of Ireland” to Philip. The monarchs were called “King Philip and Mary” in the document.

The Treason Act of 1554 cemented Philip’s position as King of England, and after June 1555, of Ireland. A first offense against King Philip, such as depriving Philip of his title, levying war, or trying to destroy Philip, was punishable by forfeiture of goods and permanent imprisonment. A second offense was high treason.

Philip remained King of Ireland until the death of his wife Mary I in 1558.

4 thoughts on “Philip II of Spain, King of Ireland”