This is Part IV of a four-part series, which seeks to look at what were considered the attributes of a Renaissance prince, and who of our four princes embodied the ideals of the Renaissance best. What were some of those themes? The idea of a Renaissance man stood for a person who strove to embrace knowledge and develop himself. This included concepts such as the arts, knowledge, physical achievements, and social ideals. More plainly and for a prince, this could include cultivating a court known for patronizing artists, musicians, and the like; establishing educational institutions, a good degree of physical fortitude, and things such as chivalric love or engaging in acts of charity. 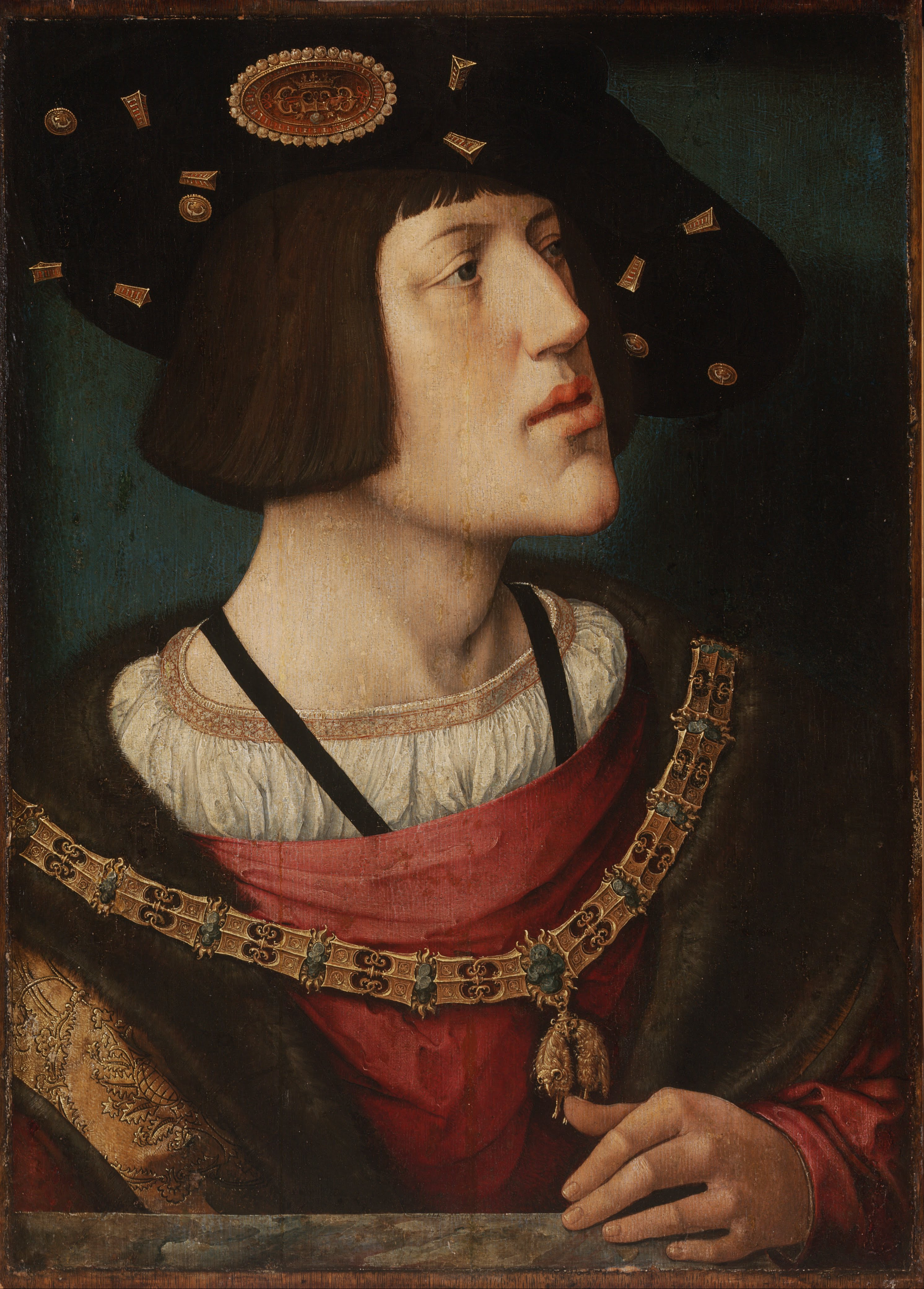 And now for our fourth and final prince, Charles V, Holy Roman Emperor.

Charles V became King of Spain a month shy of his sixteenth birthday in January 1516. Among other titles, Charles became the Holy Roman Emperor in June of 1519, when he was nineteen years old. Charles had an interesting childhood as the son of Juana of Castile and Philip of Burgundy, known to history as Juana the Mad and Philip the handsome, he was born in the Habsburg Netherlands and spent his early life in the Low Countries, speaking primarily French and Dutch. He only learned Castilian Spanish when he became King of Spain, and German when he was elected Holy Roman Emperor.**

Charles, unlike the other princes we’ve reviewed, was not very enamored with the visual arts. The only use he had for art was as a tool for propaganda, to project himself as a powerful leader in his many domains. Over time, this did cause the way European monarchs were depicted in portraiture to change, but it was not because of Charles’ specific interest in visual arts. He kept most of his building projects fairly traditional, as well. He still embraced Gothic architecture for his palaces in the Low Countries.

Charles’ true passion was music, a taste he inherited from his father. Charles’ aunt, Margaret of Austria, saw to it after Charles’ father’s death that her young nephew gained a good musical education, which certainly left its mark on the young prince.  The Capilla Flamenca was a Flemish institution that boasted of many gifted musicians and composers. Not a physical building, the Capilla traveled with the court. Charles brought the Capilla to Spain and even augmented it after his marriage to Isabella of Portugal with some of her court musicians. This new group was called, “La Grande Chapelle.”

Charles seems to have enjoyed all sorts of music, enjoying both music for religious purposes and secular purposes. Music was performed daily in the court chapel and for important matters of state. Polyphony was developed by Charles’ court musicians, leaving a lasting mark on music to this day.

Which ruler best exhibited the qualities of a true Renaissance Prince? What are your thoughts

** An alternative title for “Holy Roman Emperor” is “King of the Germans.