Jane Seymour, third wife of Henry VIII and mother of Edward VI, died days after giving birth. An inscription above her grave read:

“Here lieth a Phoenix, by whose death
Another Phoenix life gave breath:
It is to be lamented much
The world at once ne’er knew two such.”

As queen, Jane’s motto was, “Bound to Obey and Serve.” Her personal badge was a crowned phoenix rising from a fire on top of a castle, surrounded by red and white Tudor roses. Jane could not have known how eerie her choice of badge would prove to be. 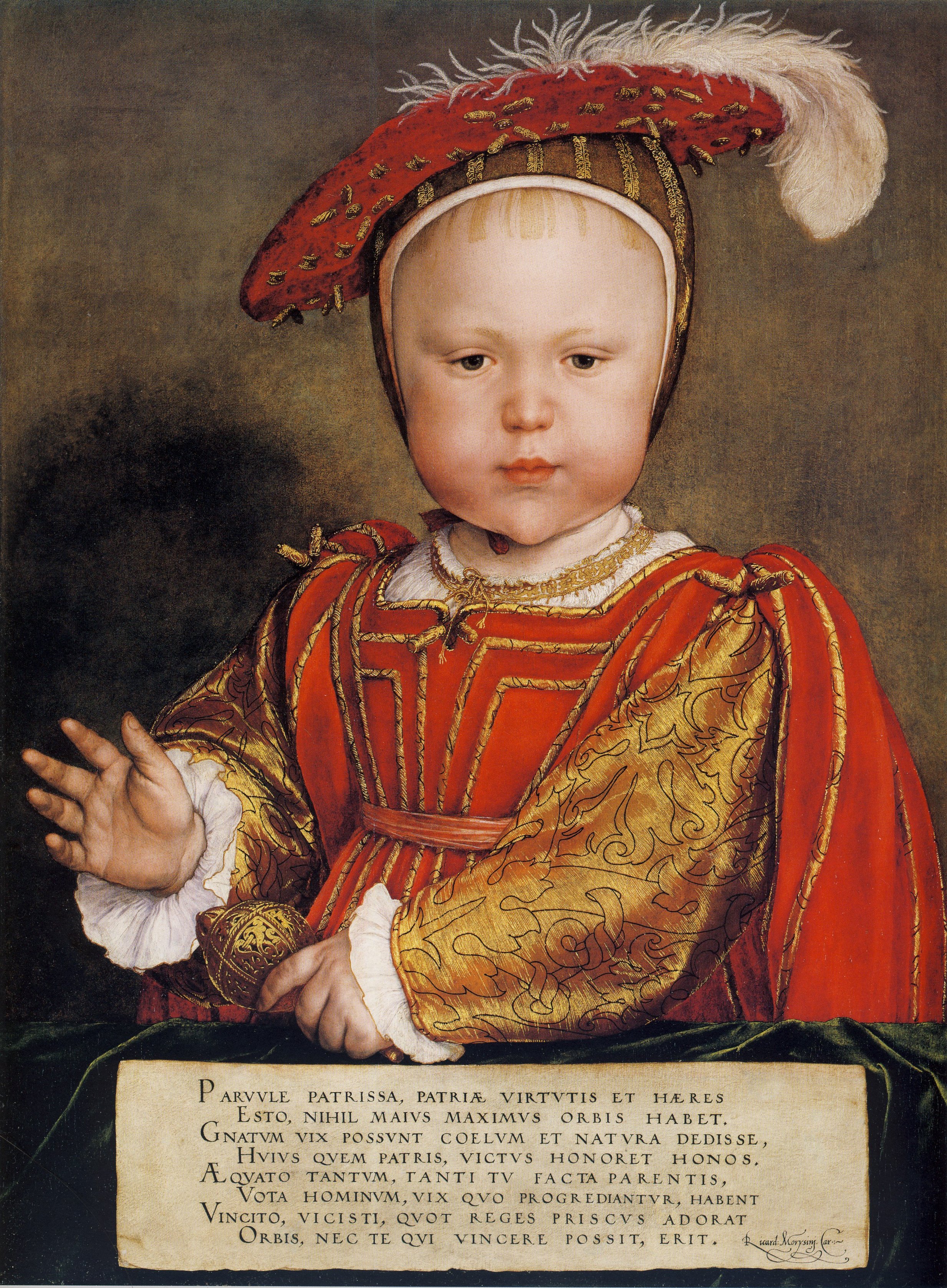 The idea of a “phoenix birth” was not uncommon during this time period, nor was a husband unfamiliar with the idea of a caesarean section to save his child and heir. Starting in the Middle Ages, caesarean sections were known as, plural, “sectiones in mortua,” and singular, “sectio in mortua,” meaning “section/s of the dead.”  There was no mistaking what the purpose of a sectio in mortua was or its outcome: dead mother and possibly living baby. But why would a father go through with this operation?

Sectiones in mortua were somewhat the result of Catholic doctrine, namely, that only a baptized soul could enter heaven. Even the great Thomas Aquinas, who died in 1274, gave much critical thought to the form of baptism that could be given to a fetus not entirely removed from its dying or deceased mother’s womb. During the Middle Ages, unbaptized fetuses could not be buried in consecrated ground because they were not considered Christian. Thus, it was of vital importance that the fetus be born alive long enough to be baptized.

Another possible concern of a stillborn child, though not at all the case for Henry VIII and Jane Seymour, were economic ramifications. Brides brought dowries to marriage, which would then be transmitted to any children. A dowry belonging to a dead woman with no heirs would revert to her closest male relation. Thus, there was absolutely a desire for an infant to be born alive, even if it only lived for a few moments, in order for the dowry to be conferred upon the momentarily-living offspring and then reverted to the husband. A still-born child was effectively not ever a child and could not inherit.

In either light, requesting a barber to perform a sectio in mortua was certainly a horrible moment in a man’s life. Further, a sectio in vivo, an operation performed on a living mother, was incredibly risky, as a woman could not be expected to survive such major abdominal surgery. There is one notable example of a woman surviving a sectio in vivo, the wife of Jacob Nufer of Siegershausen. He successfully delivered his wife of a child via sectio in vivo and she survived until the age of seventy-seven. This case was absolutely the exception and not the rule.

Much speculation has swirled around whether Henry VIII requested a sectio in vivo for Jane, but there is simply no evidence to support this. It was reported than when asked by a physician if Jane should be delivered of a sectio in vivo, Henry responded, “[s]ave the child by all means, for I shall be able to get mothers enough.” A man named Thomas Raynalde of London reported that a Dr. George Owen, personal physician of Henry VIII, delivered Jane via a caesarean section. However, this statement lacks any supporting records and is highly improbable. The fact that Jane Seymour survived several days after the birth of Edward VI, there was no mention of her wounds after Edward VI’s birth, and that Jane lived long enough to see him baptized tend to go against the theory that Henry VIII, cruel though he may have been, ordered Jane to be delivered by a sectio in vivo. Jane even had a declaration of Edward’s birth delivered to the people of England:

“For as much as by the inestimable goodness and grace of Almighty God, we be delivered and brought in childbed of a prince, conceived in most lawful matrimony between my lord the king’s majesty and us, doubting not but that for the love and affection which you bear unto us and to the commonwealth of this realm, the knowledge thereof should be joyous and glad tidings unto you, we have thought good to certify you of the same…—Jane the Quene”

Jane Seymour was the most true to her personal badge: she proved to be the phoenix that the aging Henry VIII desperately needed, providing a re-birth of the Tudor dynasty through her death and the subsequent life of Edward VI.

8 thoughts on “Phoenix Birth: Jane Seymour and the Importance of Death and Birth in Tudor England”