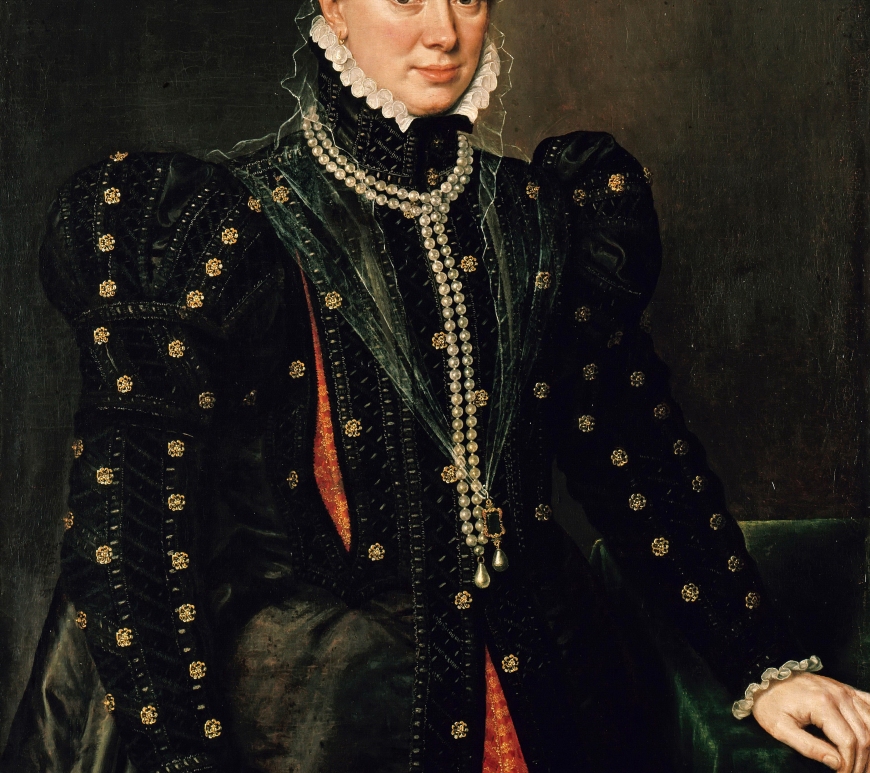 by Heather R. Darsie Margaret of Parma was born 5 July 1522 to the twenty-two-year-old Holy Roman Emperor Charles V and his paramour, Johanna van der Gheenst. She was born in Oudenaarde, Netherlands.  Margaret was the eldest of all of Charles’ children. Charles met Johanna during a six week-long visit to Charles de Lalaing, Count of Lalaing’s home in late 1521. There, Charles met Johanna, … END_OF_DOCUMENT_TOKEN_TO_BE_REPLACED 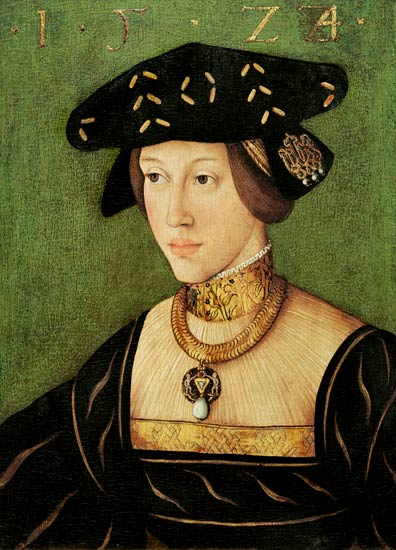 by Heather R. Darsie Most people interested in Tudor history are familiar with names like Charles V, Francis I, or even Christina of Denmark. Charles’ mother Juana of Castile might sound familiar. But what of Juana’s four daughters, Charles V’s sisters? Who were they? Why were they important? How did they fulfill the goals of Charles and his brother Ferdinand in the early 16th century? This article will provide an … END_OF_DOCUMENT_TOKEN_TO_BE_REPLACED