This is Part II of a four-part series, which seeks to look at what were considered the attributes of a Renaissance prince, and who of our four princes embodied the ideals of the Renaissance best. What were some of those themes? The idea of a Renaissance man stood for a person who strove to embrace knowledge and develop himself. This included concepts such as the arts, knowledge, physical achievements, and social ideals. More plainly and for a prince, this could include cultivating a court known for patronizing artists, musicians, and the like; establishing educational institutions, a good degree of physical fortitude, and things such as chivalric love or engaging in acts of charity. 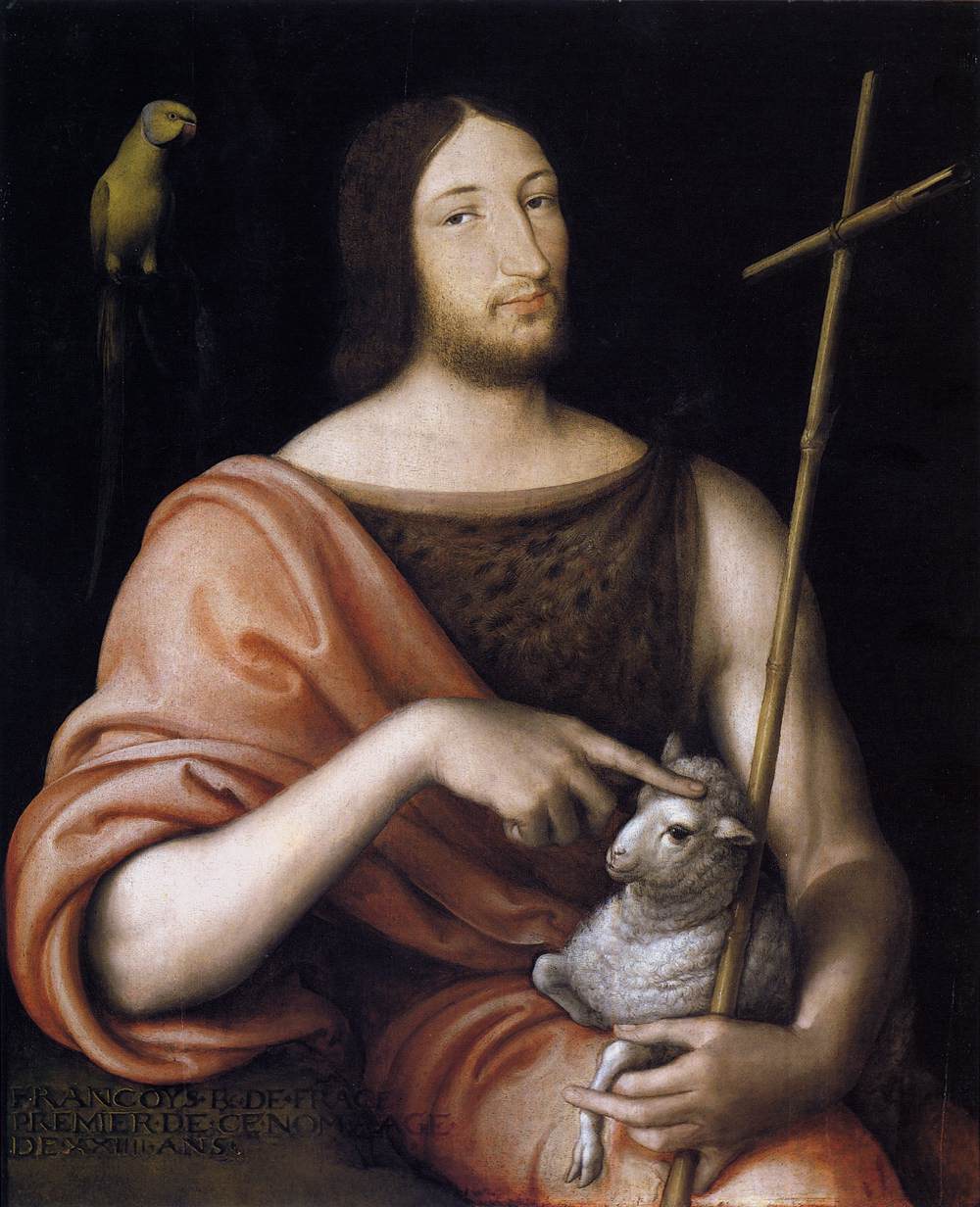 Francis I, by Jean Clouet via Wikimedia Commons

And now for our second prince, Francis I of France!

Francis was born on 12 September 1494 in Cognac, France. He was the first of five Valois kings from his part of the family. Francis possessed a chivalrous imagination, likely due to the way he was raised by his mother and because Francis became the heir presumptive of the French throne when he was around four years of age. Francis indulged in the arts and music, and appreciated the value of scholarly works.

Francis also appreciated the visual arts, and is to thank for bringing da Vinci to France. After Francis’ victory at the Battle of Marignano in September 1515, Francis was invited to dine with the Pope. He spent additional time in Italy and granted a pension to da Vinci, amongst other Italians. Da Vinci traveled with Francis back to France, bringing with him several works of art. Da Vinci passed away in France some years later.

Another significant contribution Francis made to the world of art was establishing the school of Fontainebleau. After another, unsuccessful campaign in Italy in the 1520s, Francis returned to France in 1527 and brought even more talented Italian artists with him. He set about restoring a hunting lodge in the Forest of Bièvre, employing Italian artisans to restore and engross the building. It became the palace of Fontainebleau, a royal residence for Francis. The first Italian artist arrived at Fontainebleau around 1530, with another large group coming along in 1540. The artists developed a specific style, and eventually set about making prints of their work.

Francis was a patron of music, too, having established a polyphonic chapel and a monophonic chapel at his court. His court musicians frequently went back and forth between where Francis was holding court and Notre Dame in Paris. This sharing of musicians allowed for developing secular and religious styles to intermix to a degree, creating a unique sound in early modern French music.

Francis’ main contributions as a man of the Renaissance live on through the schools of Fontainebleau and through music from the time period. A chivalrous romantic, he also embraced the ideals of his time when it came to courting women. Finally, though his Italian campaigns to gain territory may have failed, he gained something far more significant and long-lasting by bringing back many Italian artists and artisans to France.

What do you think of Francis I as a Renaissance prince?

One thought on “Who was a True Renaissance Prince? Part II: Francis I of France”