** Please note that this originally appeared on https://samanthawilcoxson.blogspot.com/

While researching for Anna, Duchess of Cleves: The King’s ‘Beloved Sister’, I came across a couple anecdotes about Charles V’s character. I envisioned him before I started writing Anna, Duchess of Cleves as someone who was very stiff and did not relate well to his sisters. During the negotiations which led to the Truce of Nice between France and the Holy Roman Empire, Charles V had the chance to meet with his older sister Eleanor. Eleanor married Francis I of France on 4 July 1530 as part of The Ladies’ Peace of 1529. I was charmed to learn of the very human meeting between Charles and Eleanor in June 1538. Enjoy! 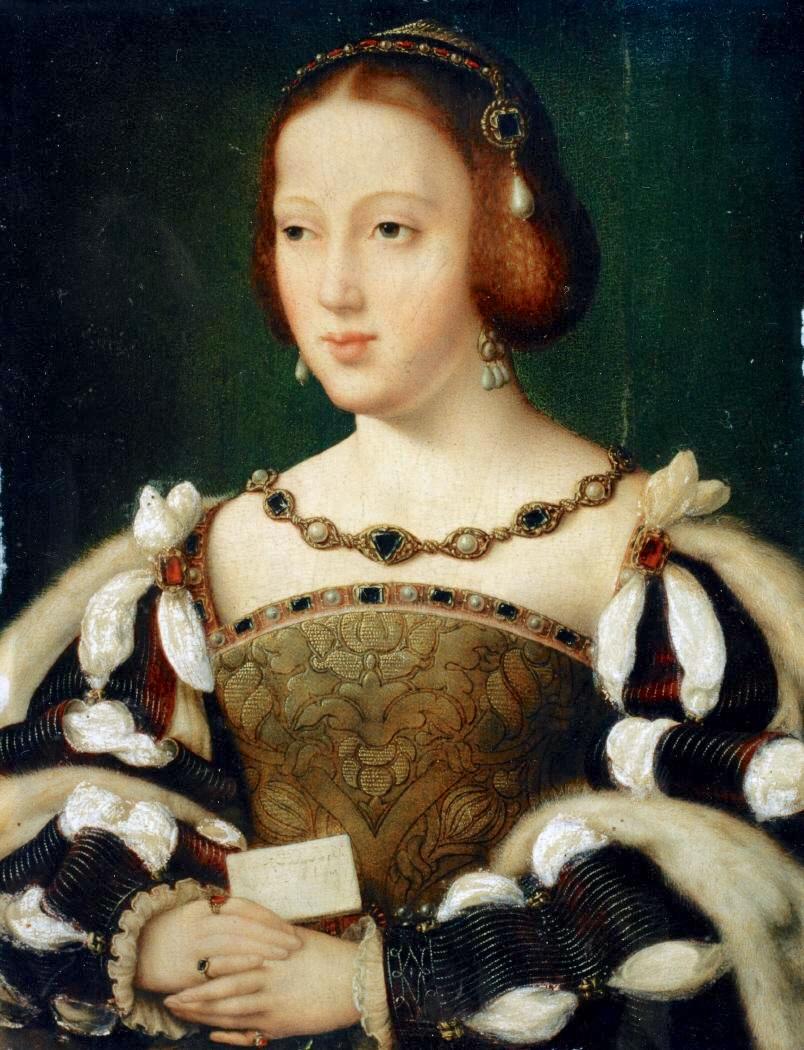 “Charles V set out from Spain to Nice in April 1538…Francis arrived a few days later, bringing Queen Eleanor, Charles’s sister, with him….The displays of wealth and grandeur shown by these envoys and their hosts are reminiscent of the gorgeous festivities at the Field of Cloth of Gold, the meeting between Francis I and Henry VIII in 1520….. For a time, French envoys went to the Imperial court, Imperial envoys went to the French court, and both went to the Papal court.… Queen Eleanor herself went to visit the Pope on 7 June. Charles returned to the Pope on 8 June…. Queen Eleanor went to visit her brother Charles on 10 June. She was received in as grand a fashion as the Emperor could muster. Linen awnings were set up outside the palace to protect his sister and her court from the late-spring Nice sunlight. Eleanor was arriving by ship, with both the French and Spanish-Imperial ships saluting each other and discharging celebratory rounds from their guns.

Once Eleanor and her court landed, Charles ‘advanced a few steps, stretched his hand to his sister, and when on the pier embraced and kissed her most affectionately, his countenance beaming with joy’. Charles and Eleanor spent such a long while there that a great crowd gathered on the pier, which ‘suddenly gave way and all were precipitated into the sea, though in very shallow water, so that no one received any injury’. Charles himself fell into the water, grabbing his sister’s hand and causing her to fall in. The sea carried away Charles’s cap. Charles and Eleanor recovered themselves and laughed about their dip, and how ridiculous the ladies looked in their wet gowns. Once at the palace, Charles ordered that a new gown be provided for Eleanor, but some of her ladies were faced with the prospect of wearing breeches, as that was the only dry clothing available.”

4 thoughts on “The Charming Side of Charles V”